We’d like to congratulate our training manager Peter Kelly who achieved a gold medal in the Scottish Open Championships held in Glasgow last month. 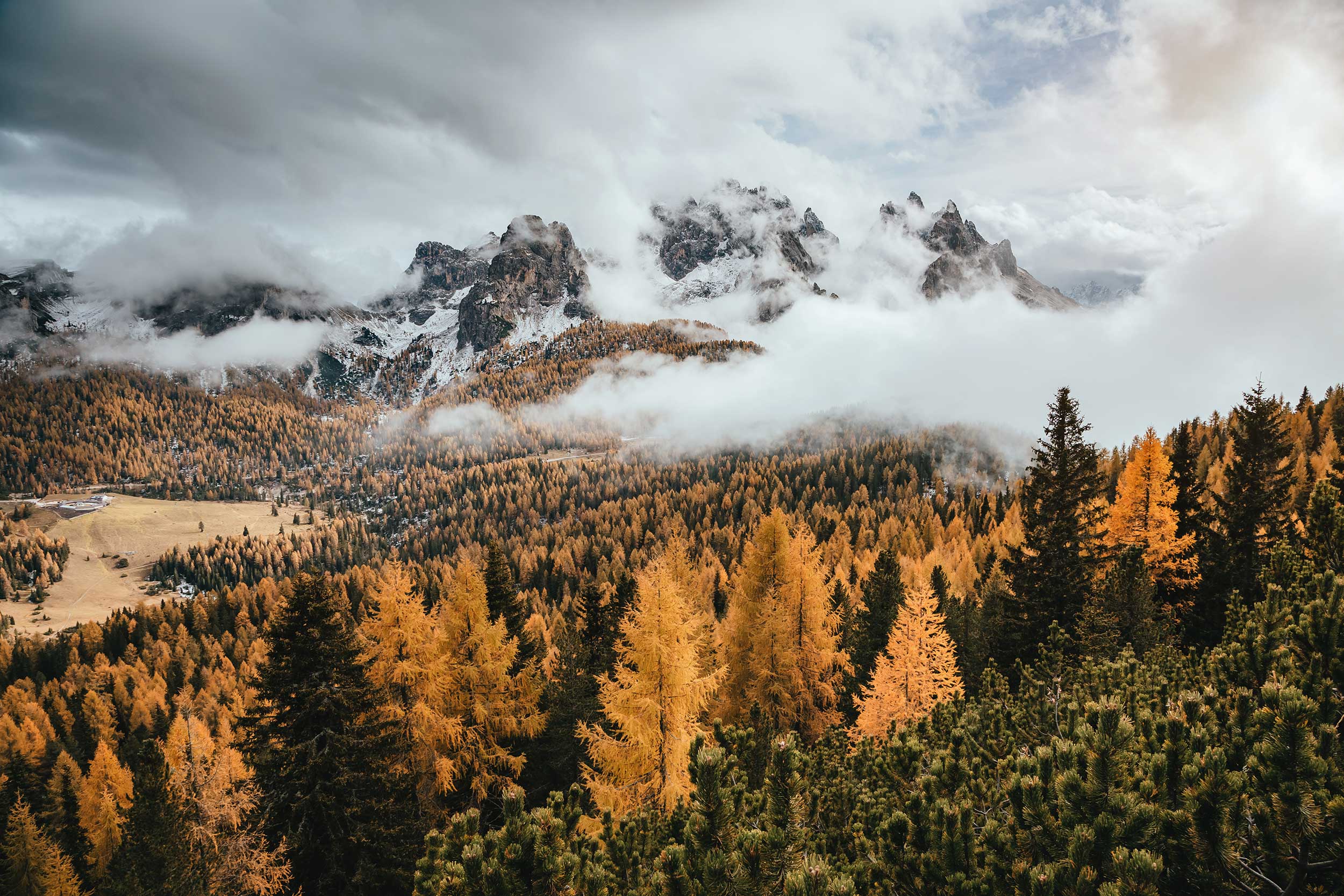 Peter was competing in the M6 -90 kg category, and endured a particularly challenging final which saw both competitors scoreless after the requisite four minutes. The contest went into ‘golden score’, with Peter battling on for almost eight minutes

Peter achieved his current grade as a competitive 4th Dan in August 2017 at High Wycombe Judo Centre at a national dan grade promotion and is currently working toward achieving his competitive 5th Dan.

He trains regularly at Grimsby Judo Club each week, Swindon Judo Club monthly, and at the GB National Master Squad sessions at the BJA Centre of Excellence at the Wolverhampton University Walsall campus.

Last year, he was one of only seven GB Masters Squad members to compete at the 2018 Japan Veteran International Judo Championships at the beautiful Ehime Budokan in Matsuyama, the largest dojo in Japan – and constructed almost entirely of timber! 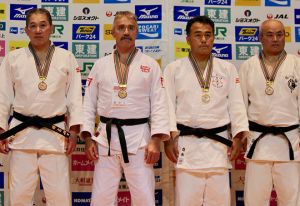 Outdoor kitchen range set to take Trex to the next level

Meet our trio of new recruits